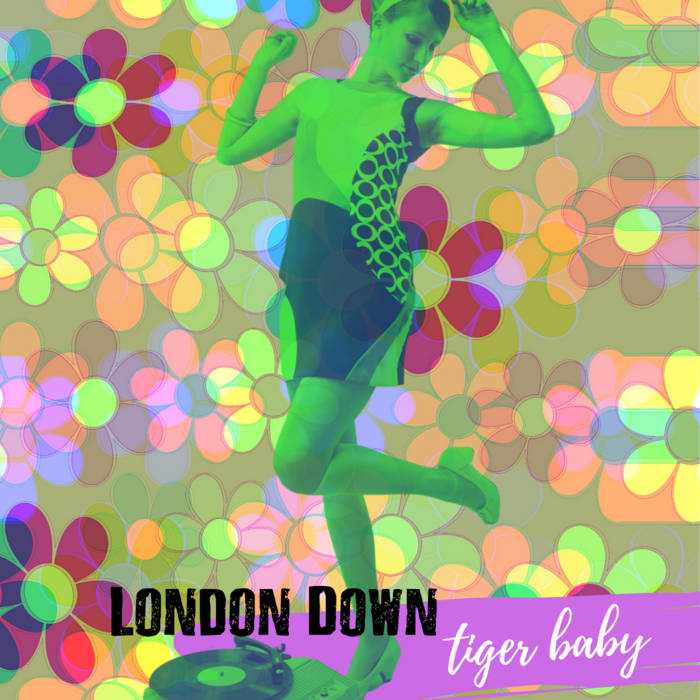 London Down is an alternative rock band that rose out of the fertile college rock scene in San Jose, California, boasting a sound that melds folky strains with garage-band grit.

The band reunited this past August in Nashville to record the 13-song indie album, “Gnashville."

College radio has already jumped on the release, with the album breaking the top 100 in just a few weeks. ... more

Bandcamp Daily  your guide to the world of Bandcamp